Gary Lein, a young CPA starting his professional career with Main Gorman & Co., quickly recognized that working with homeowner associations would require more knowledge than just financial and accounting proficiency; he also needed to learn the specifics about homeowner association management and finances.

In 1987, Lein was introduced to CAI National by three ladies at Terra West Management Company. After numerous phone calls and in-person conversations, Lein and a few like-minded people took the steps that led to the birth of CAI Nevada Chapter. It took nearly four years to gather enough information and interested parties to form the Nevada Chapter of Community Associations Institute. But Lein did it!

In order to start a new chapter, the organizers needed 25 people to sign up as members, certifying they would join CAI if a local chapter was formed. The Articles of Petition called for the new chapter to be named CAI of Southern Nevada, an area within Clark County that included Las Vegas, Henderson, Boulder City, and Laughlin. John Leach, Esq., gladly joined the group and ultimately filed the articles of incorporation.

On December 13, 1990, the articles of incorporation were filed. Since then, that date has been recognized as the birthdate of our Nevada Chapter.

Goals were established to guide the young organization. Short-term goals were listed for the first two to six weeks: communicate with local members regarding recognition of local chapter; apply for tax exempt status with the IRS; apply for a tax identification with IRS; begin forming specific chapter committees; file bylaws and articles with the State of Nevada; open a local bank account for chapter’s funds; schedule first chapter meeting of local members; design local chapter logo; and elect corporate officers. Long-term goals were to establish a local chapter newsletter; formalize more specific organizational committees; encourage National CAI to hold a national conference in Las Vegas; and initiate the process of education through quarterly seminars and workshops.

The foundation of our chapter had been laid. The pattern for the future had been established. Success followed.

Thank You to Our 2023 Diamond Elite, Diamond, Platinum Plus, and Platinum Sponsors 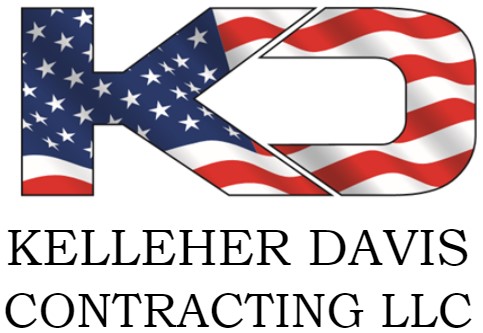 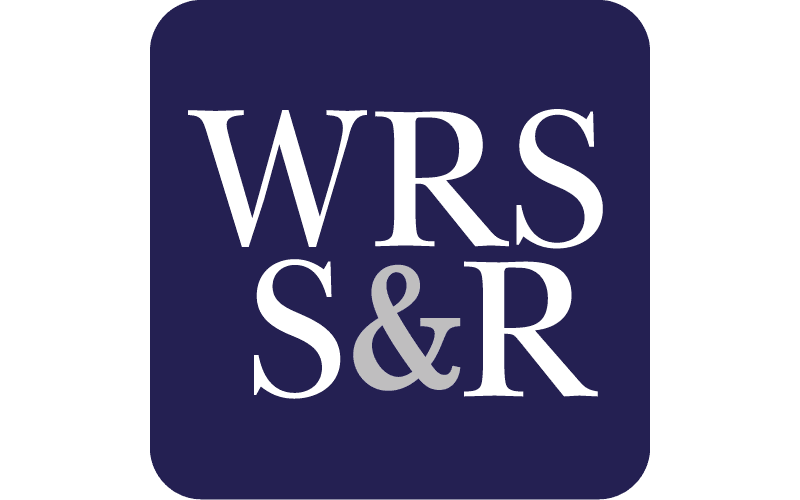